Finally, the day we have been waiting for almost 7 years has come – Inga took her first independent step without any support!!! She was wearing leg splints, but it doesn’t change the fact that for the first time in her life, she didn’t have to hold on to anything! When she was one, it was furniture, a pram or her mother’s hand. Then came the “Crocodile” walker, followed by the sticks. And now there is only air around her and freedom! Thank you to everyone who believes in Inga and supports her treatment and rehabilitation! This is our common success! The next step is to fight for steps without splints. But we can wait for it, persistently exercising and gaining strength.

When it comes to choosing a hat, the matter is more complicated. Inga’s brother counted the votes cast and the pink cap won. Unfortunately, in the meantime, two more caps appeared – Frozen and Himalaya (photos in the comment). Inga suggested a rotating system for selecting caps so that none would be sad. We accepted this proposal with joy 😊

You can help with treatment and physiotherapy by visiting Inga’s crowdfunding site:
https://www.justgiving.com/crowdfunding/milan6
Thank You!!! 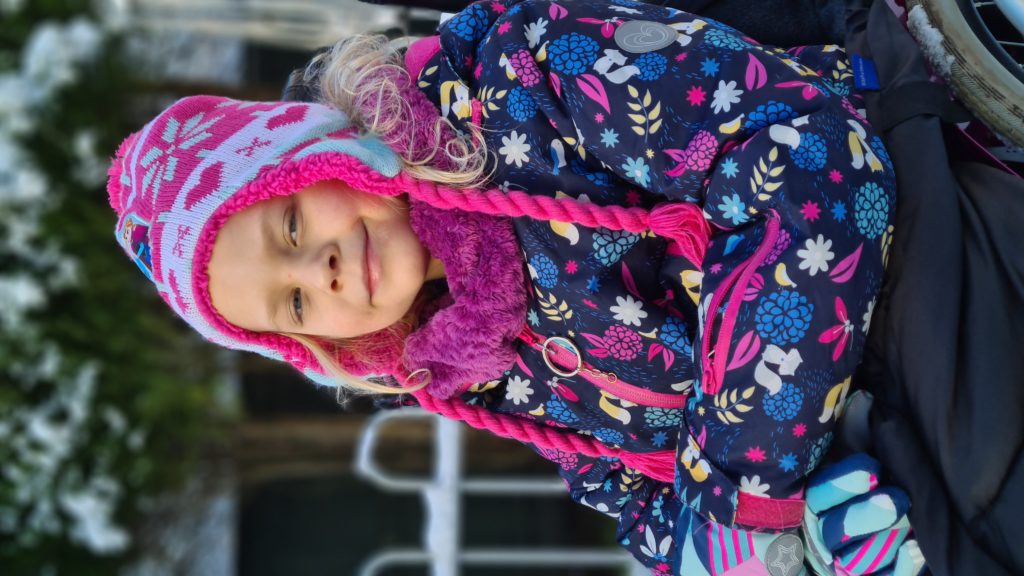 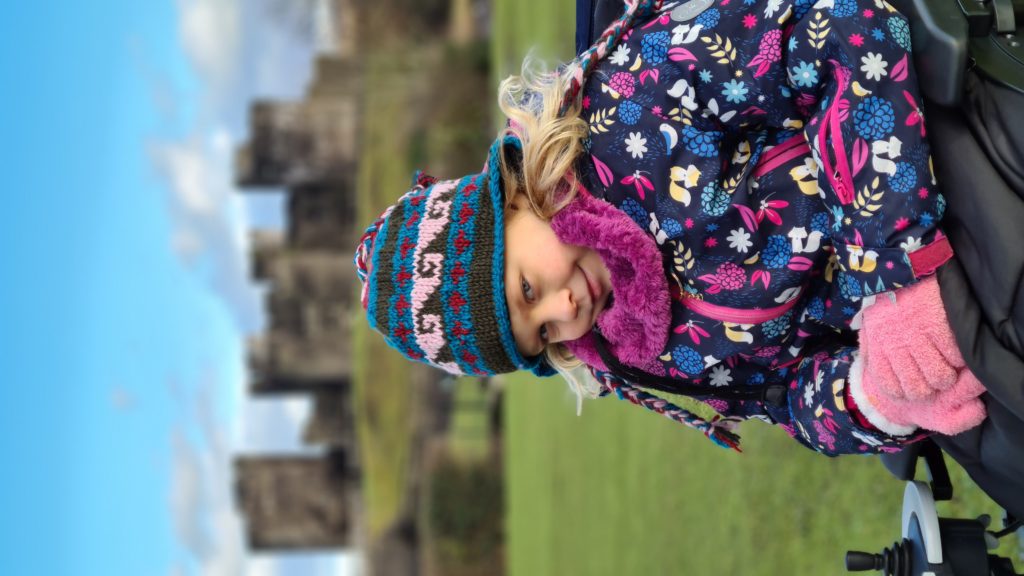 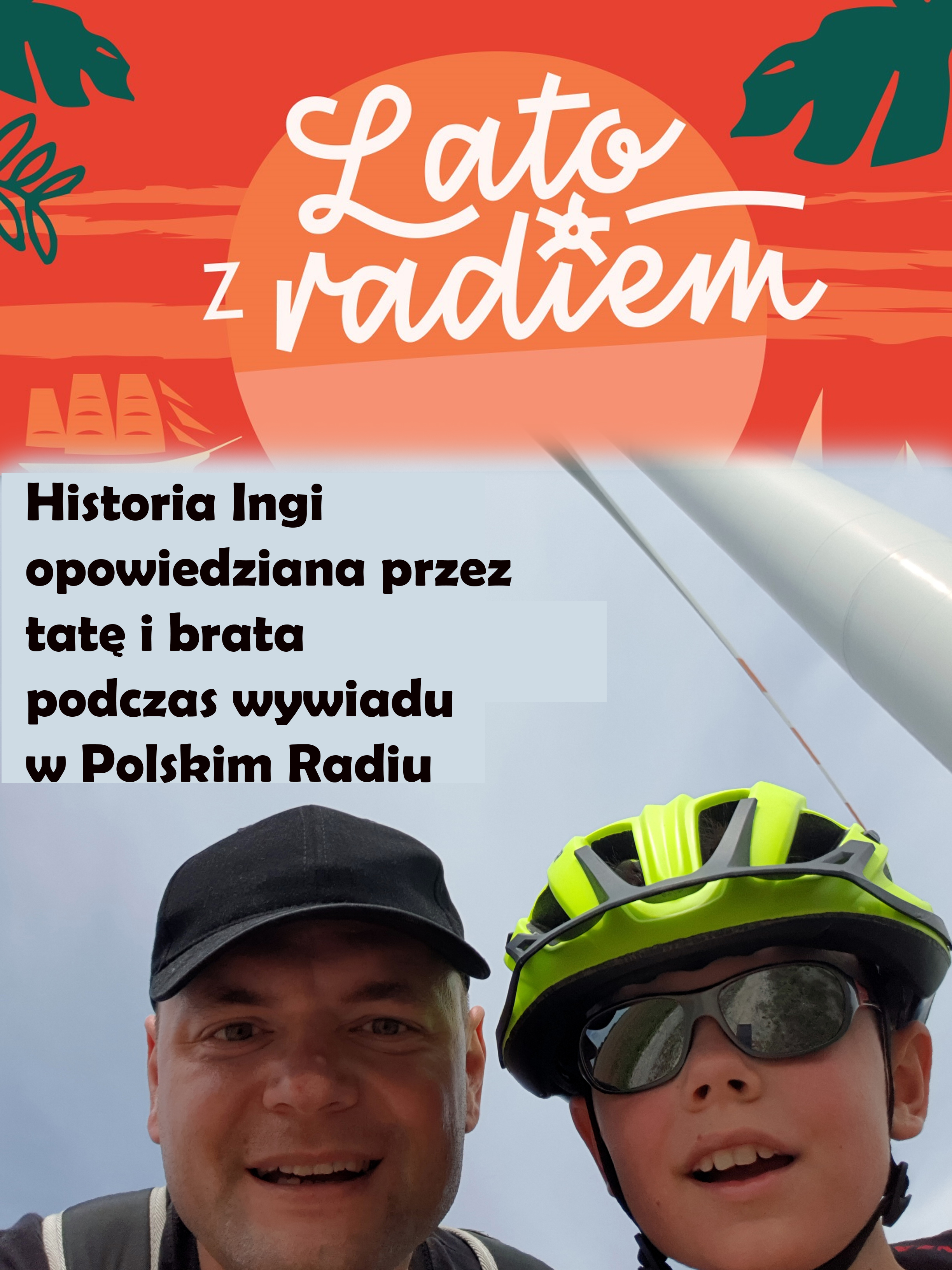